What is a Chiropractic?

How to share the WSCA Exclusive video to your social media channels:

The Beginner’s Guide to Chiropractic

Chiropractic is a branch of the healing arts which is concerned with human health and disease processes. Doctors of Chiropractic are physicians who consider man as an integrated being and give special attention to the physiological and biochemical aspects including structural, spinal, musculoskeletal, neurological, vascular, nutritional, emotional and environmental relationships. The practice and procedures which may be employed by Doctors of Chiropractic are based on the academic and clinical training received in and through accredited chiropractic colleges and include, but are not limited to, the use of current diagnostic and therapeutic procedures. Such procedures specifically include the adjustment and manipulation of the articulations and adjacent tissues of the human body, particularly of the spinal column. Included is the treatment of intersegmental aberrations for alleviation of related functional disorders. Chiropractic is a drug-free, non-surgical science and, as such, does not include pharmaceuticals or incisive surgery. Due regard shall be given to the fact that state laws, as well as the nation’s antitrust laws, may allow Doctors of Chiropractic to utilize ancillary health care procedures commonly referred to as being in the common domain.

Chiropractors are first-contact physicians who possess the diagnostic skills to differentiate health conditions that are amenable to their management from those conditions that require referral or co-management. Chiropractors provide conservative management of neuromusculoskeletal disorders and related functional clinical conditions including, but not limited to, back pain, neck pain and headaches.

Chiropractors are expert providers of spinal and other therapeutic manipulation/adjustments. They also utilize a variety of manual, mechanical and electrical therapeutic modalities. Chiropractors also provide patient evaluation and instructions regarding disease prevention and health promotion through proper nutrition, exercise and lifestyle modification among others.

Chiropractic is a natural form of health care with a rich history. Spinal manipulation, chiropractic’s primary treatment, is used instead of drugs or surgery to promote the body’s natural healing process. One of the earliest indications of soft tissue manipulation is demonstrated by the ancient Chinese Kong Fou Document written about 2700 B.C., which was brought to the Western World by missionaries. Chiropractic became more recognized about 100 years ago when Daniel David Palmer gave an “adjustment” to what was felt to be a misplaced vertebra in the upper spine of a deaf janitor. The janitor then observed that his hearing improved.

The word “chiropractic” is derived from the Greek words “cheir” and “praktkos” meaning “done by hand”. From these simple beginnings, chiropractic became more sophisticated as a formal educational program evolved, requirements by the schools were developed, and state and governing laws were established.

Thirty-one million Americans have low back pain at any given time.1 One half of all working Americans admit to having back symptoms each year. 2 One third of all Americans over age 18 had a back problem in the past five years severe enough for them to seek professional help. 3  And the cost of this care is estimated to be a staggering $50 Billion yearly–and that’s just for the more easily identified costs!4

These are just some of the astounding facts about Americans and their miserable backs! Is there any wonder why some experts estimate that as many as 80% of all of us will experience a back problem at some time in our lives?5

Because back problems are this common it’s probably going to happen to you too! Shouldn’t you find out what to do about it before it happens rather than after? Why wait until you’re hurting to learn about your treatment options?

When you’re hurting you may not give this important decision the time and attention it needs to make the best choice. Here are the facts about manipulation as a treatment for back problems:

Manipulation is one of several established forms of treatment used for back problems. Used primarily by Doctors of Chiropractic (DCs) for the last century, manipulation has been largely ignored by most others in the health care community until recently. Now, with today’s growing emphasis on treatment and cost effectiveness, manipulation is receiving much more widespread attention. In fact, after an extensive study of all currently available care for low back problems, the Agency for Health Care Policy and Research–a federal government research organization–recommended that low back pain suffers choose the most conservative care first. And it recommended spinal manipulation as the ONLY safe and effective, DRUGLESS form of initial professional treatment for acute low back problems in adults!6 Chiropractic manipulation, also frequently called the chiropractic adjustment, is the form of manipulation that has been most extensively used by Americans for the last one hundred years.7 Satisfied chiropractic patients already know that DCs are uniquely trained and experienced in diagnosing back problems and are the doctors most skilled in using manipulation for the treatment of back pain and related disorders.8 As a public service, the American Chiropractic Association (ACA) urges you to make an informed choice about your back care. To learn more about the federal government’s recommendations and how chiropractic manipulation may help you, contact a Doctor of Chiropractic in your area.

3. Finding from a national study conducted for the American Chiropractic Association. Risher P. Americans’ Perception of Practitioners and Treatments for Back Problems. Louis Harris and Associates, Inc. New York: August, 1994.

4.This total represents only the more readily identifiable costs for medical care, workers compensation payments and time lost from work. It does not include costs associated with lost personal income due to acquired physical limitation resulting from a back problem and lost employer productivity due to employee medical absence. In Project Briefs: Back Pain Patient Outcomes Assessment Team (BOAT). In MEDTEP Update, Vol. 1 Issue 1, Agency for Health Care Policy and Research, Rockville, MD, Summer 1994.

5.In Vallfors B, previously cited. 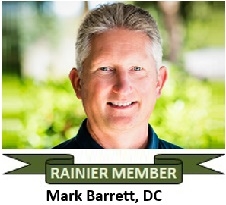 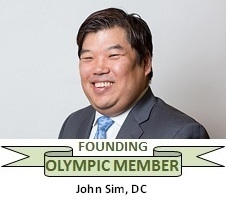 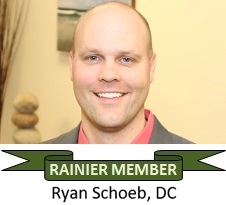 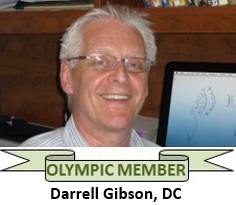 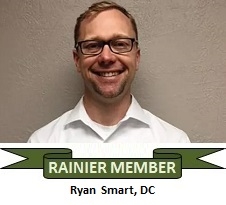 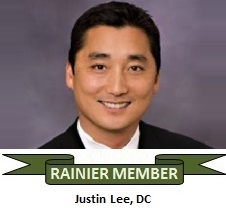 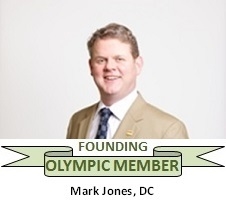 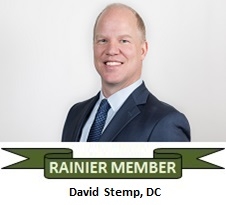 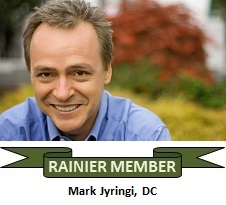 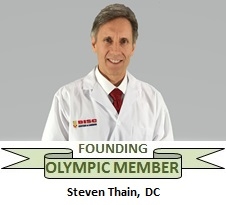 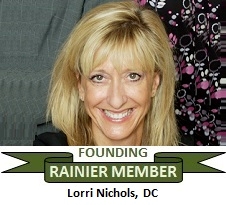 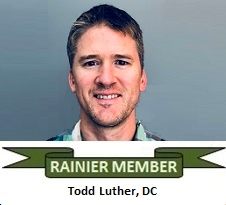 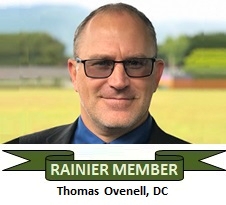 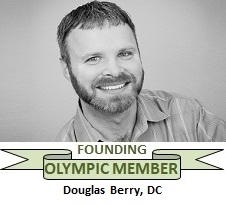 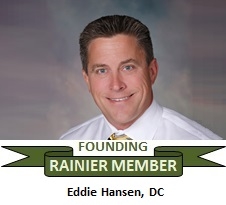 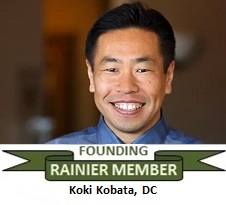 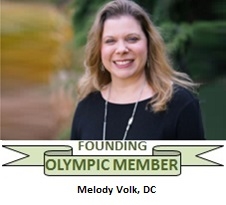 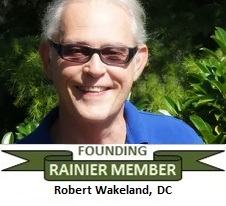 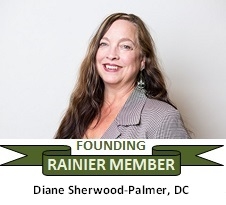 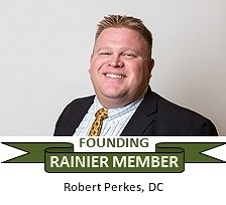 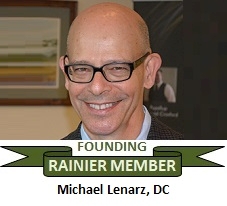 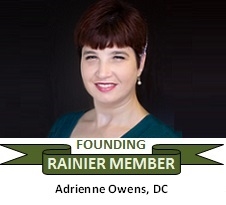 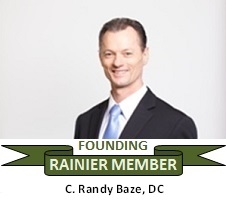 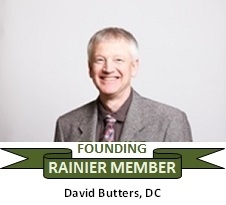 https://www.youtube.com/watch?v=wujHKikKScI The WSCA continues to receive daily requests for updates on the current mask mandate.  On December 7, we, along with the Washington Chapter of the American Physical Therapy Association, have met with DOH to discuss the...

https://www.youtube.com/watch?v=ODa53mUDG58 Governor Inslee's office has announced that Washington's state of emergency relating to the COVID-19 pandemic will end on October 31.13 of the Governor's proclamations will be rescinded...

One great thing about being a member of the WSCA is the fellowship with other members in our Chiropractic family from all over the state!